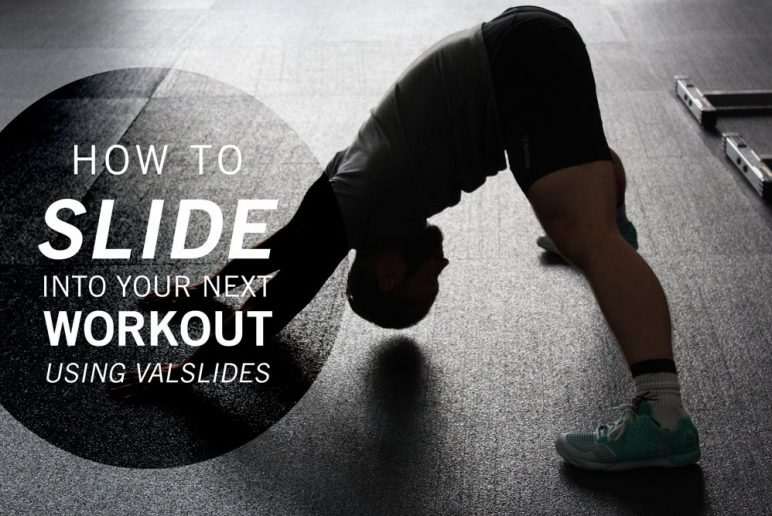 How to Slide Into Your Next Workout Using Valslides

Low-fiction exercise equipment such as the Valslide ($29.95/pair), or even your basic furniture mover sliding discs (found at $10.00 for a large pack) can be a great way to add a challenging progression to your current exercise routine!

By decreasing the contact friction with the ground, the discs create an unstable surface which requires greater control and coordination of movements.

The following are a few exercises using the sliding discs that can integrate strength, stability, and flexibility into your routine: 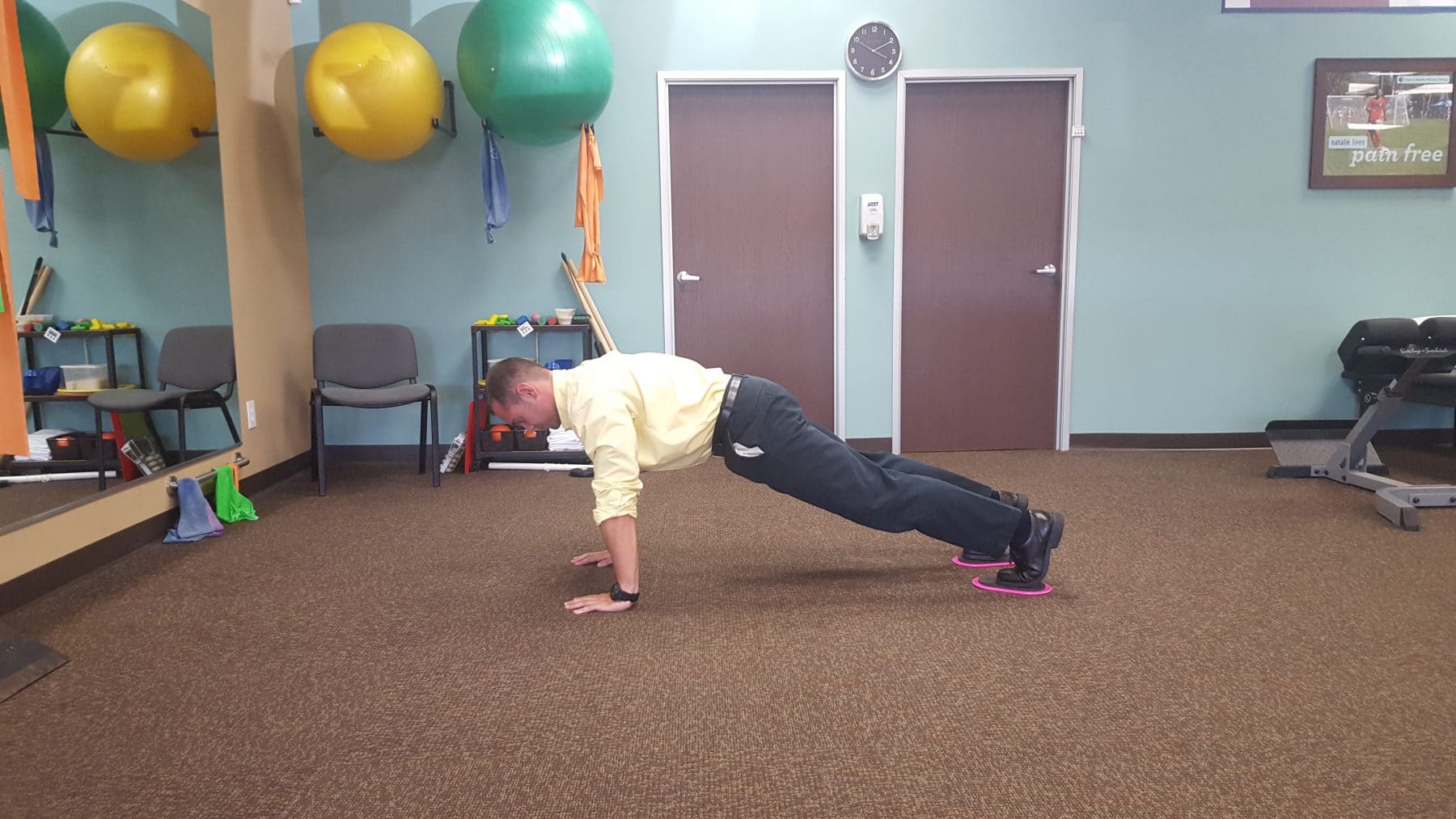 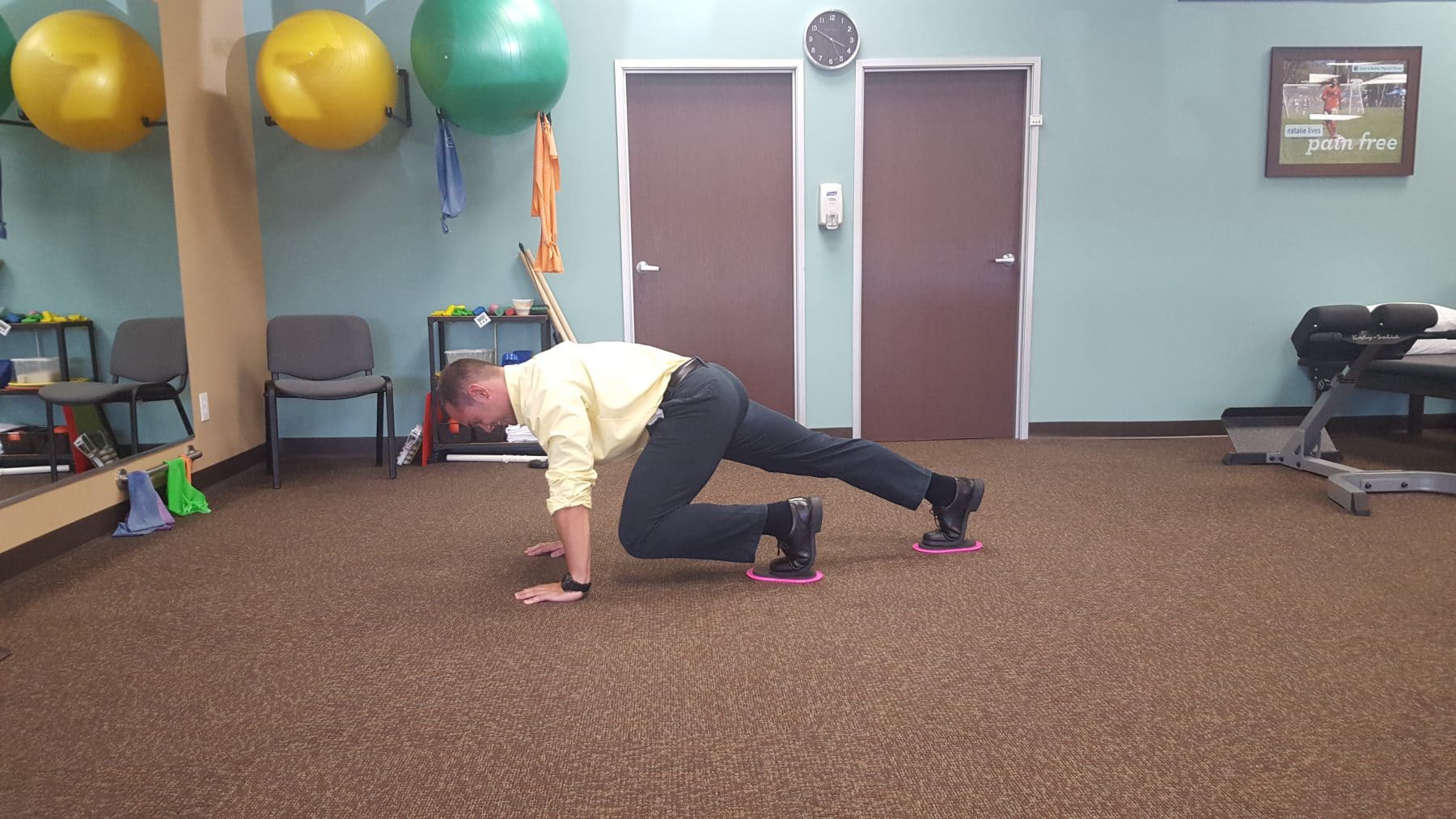 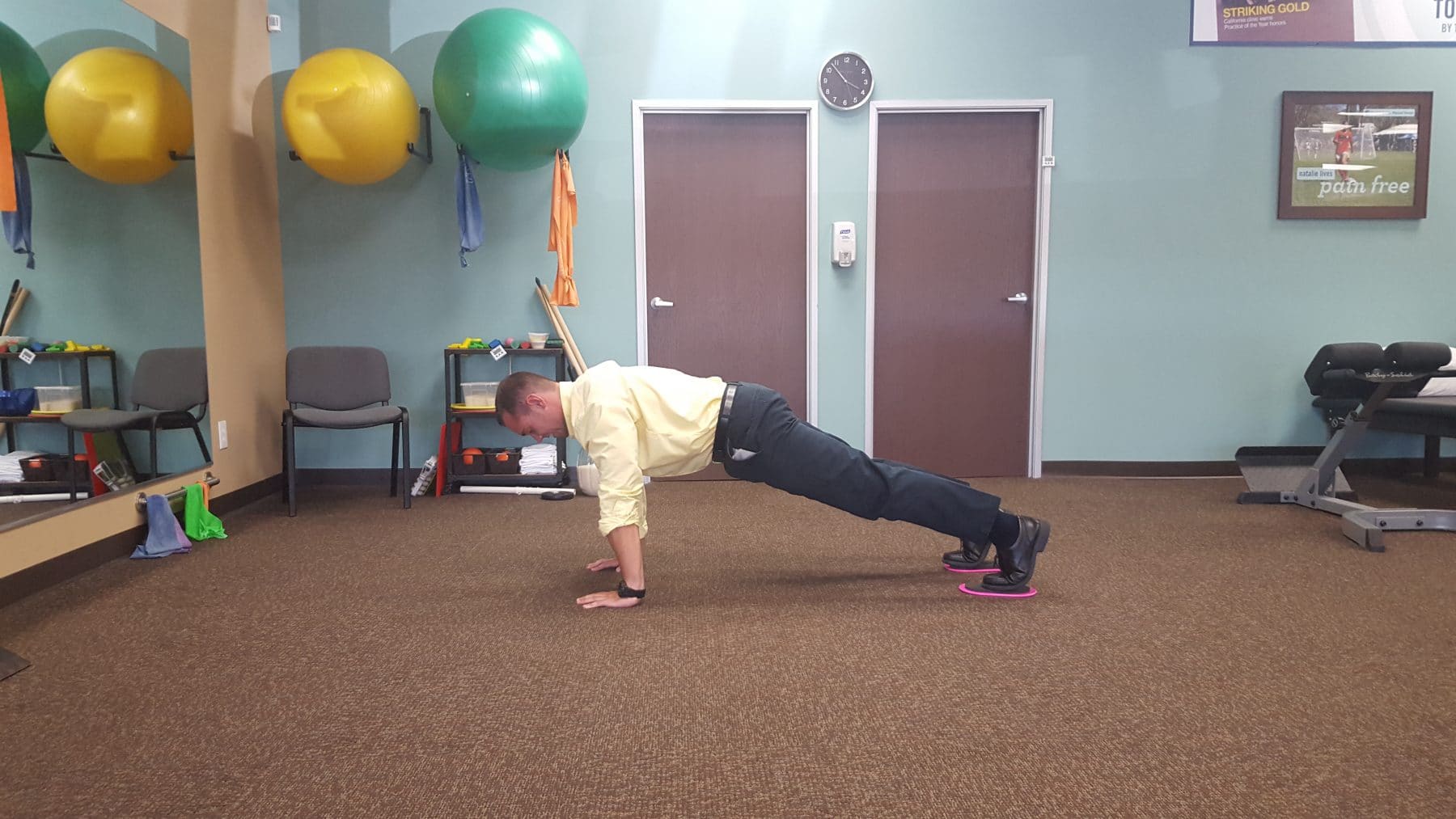 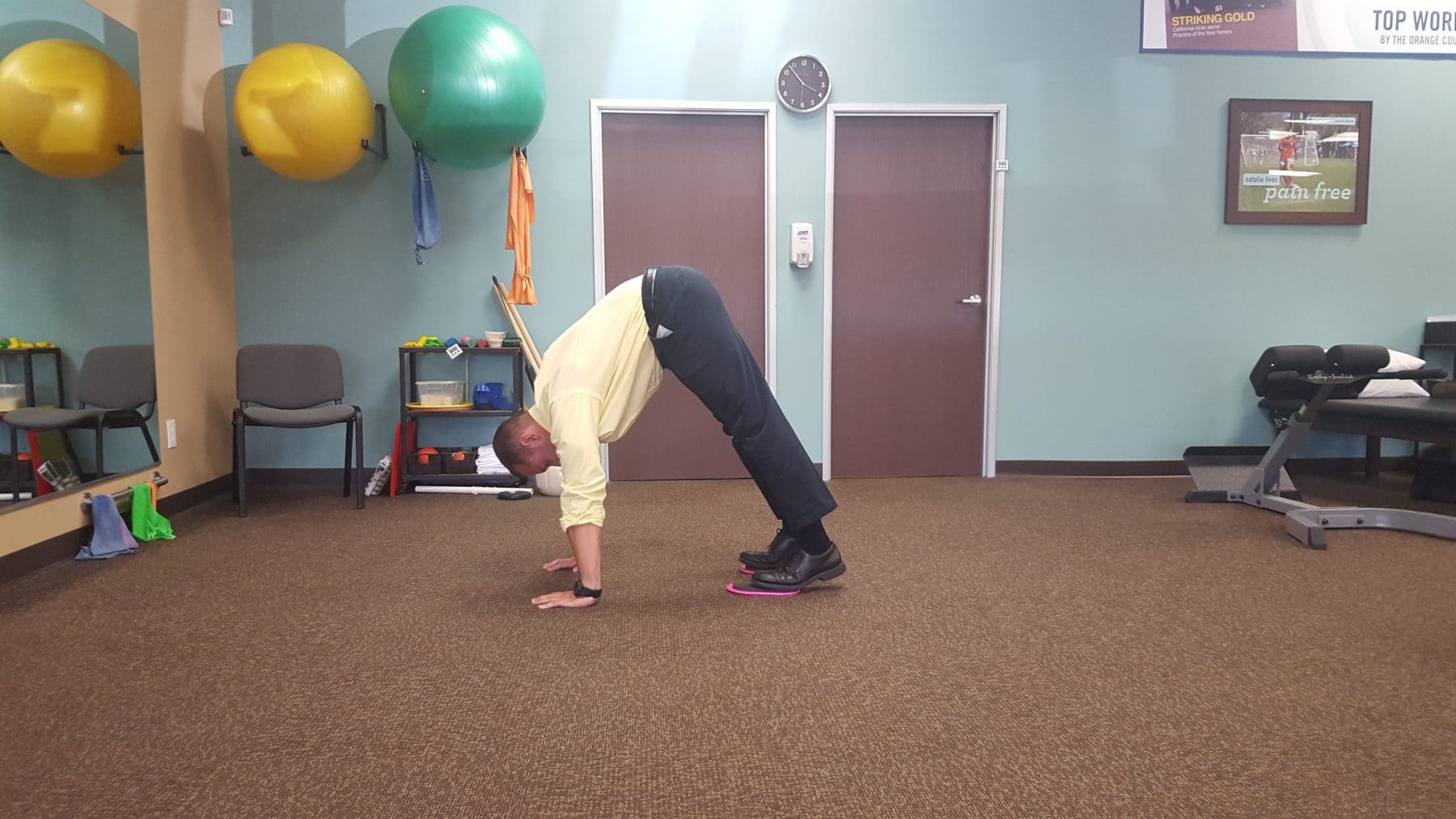 With both arms on a sliding disc, began in the push-up position. Slowly reach forward with one discs while stabilizing with the opposite arm. Slowly return the moving disc to t he starting position and repeat with opposite side. 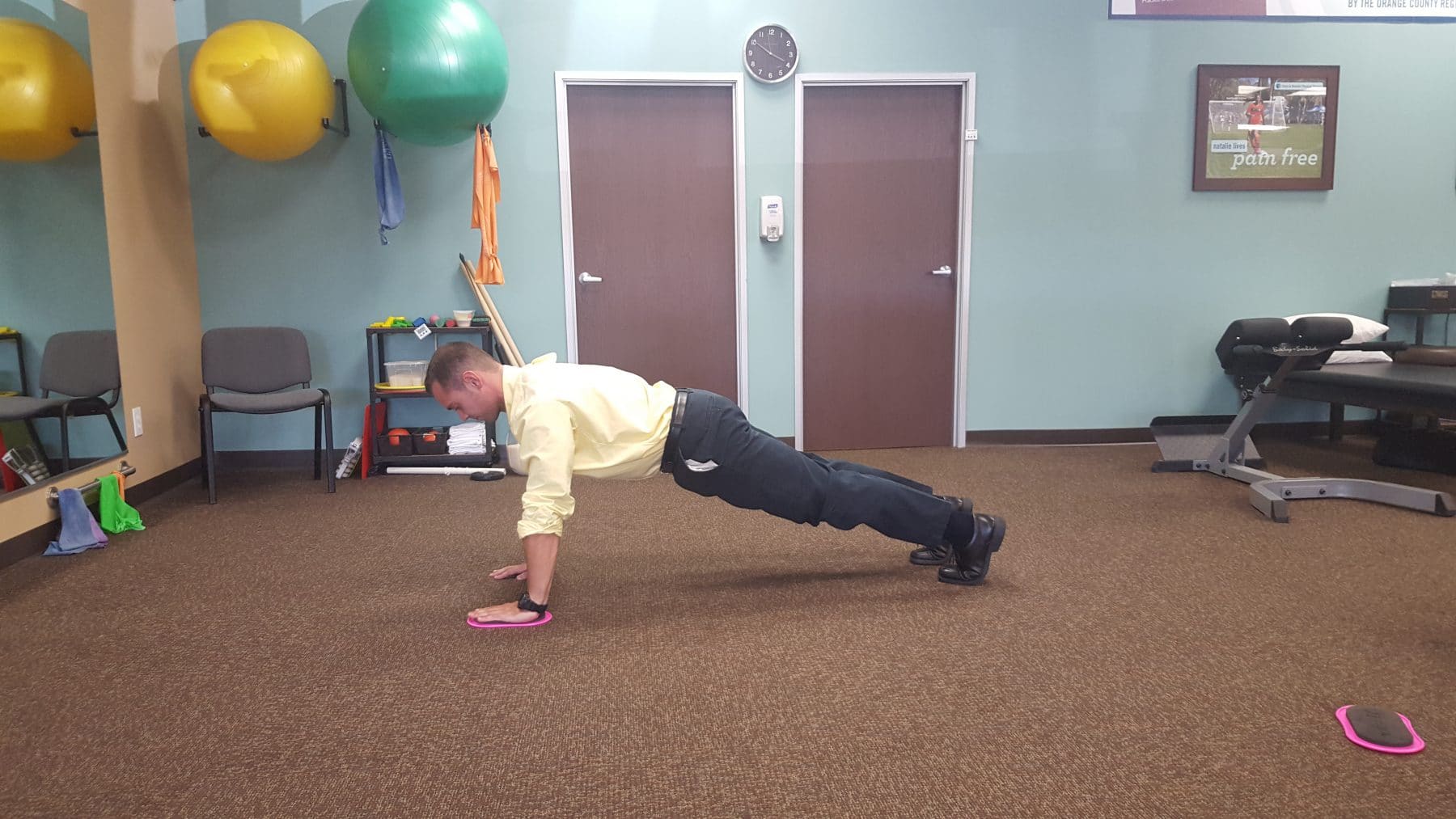 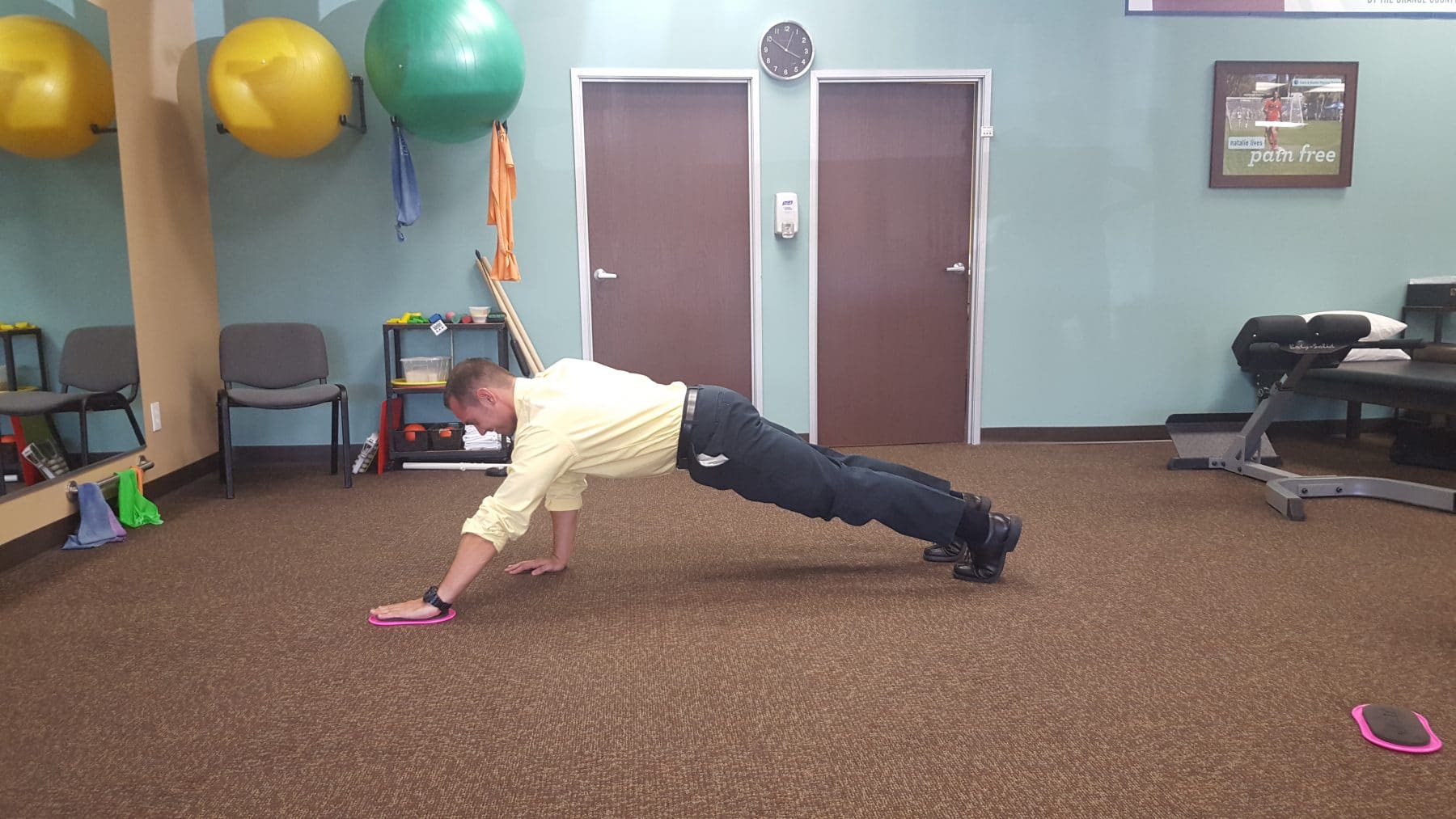 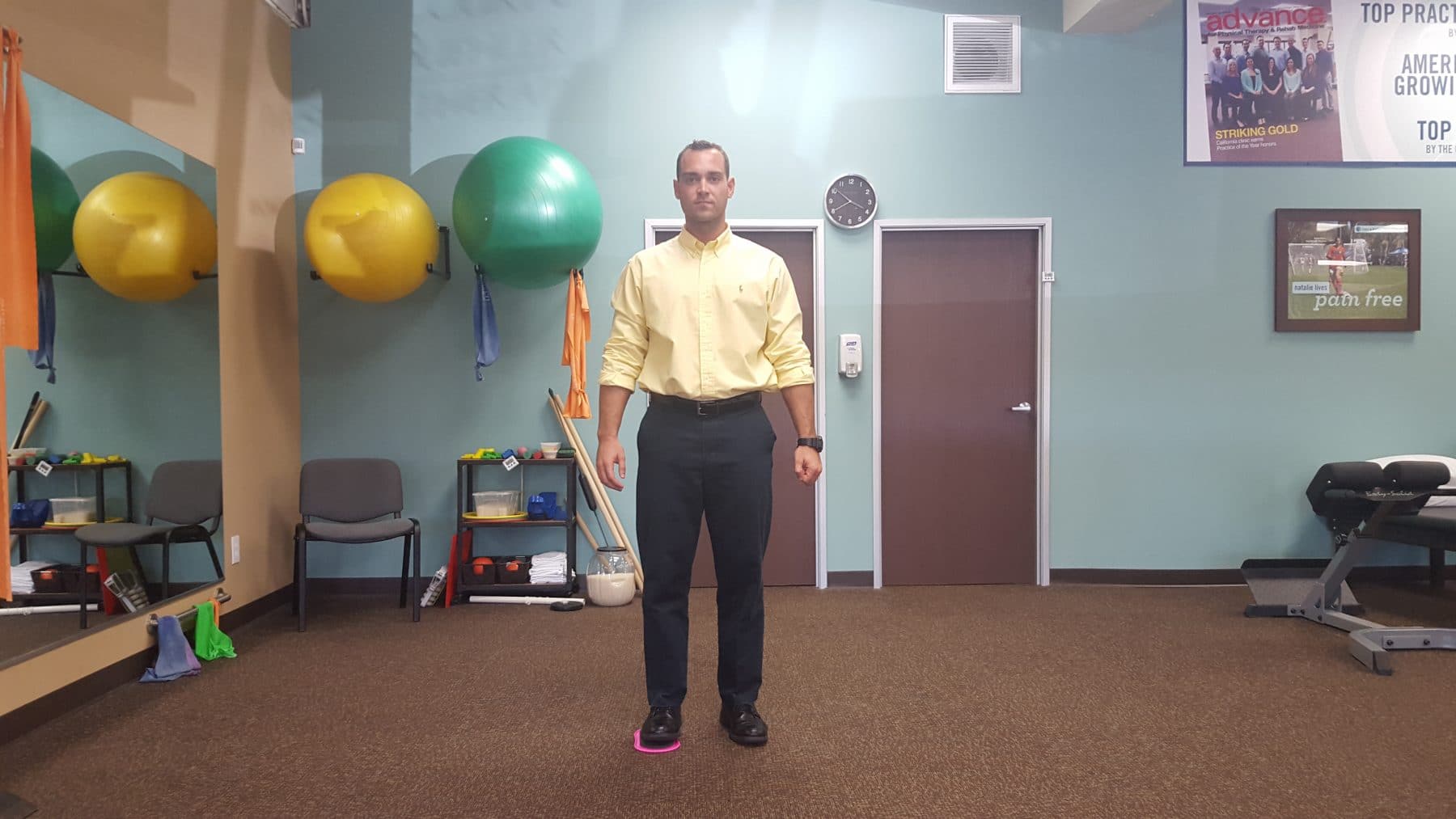 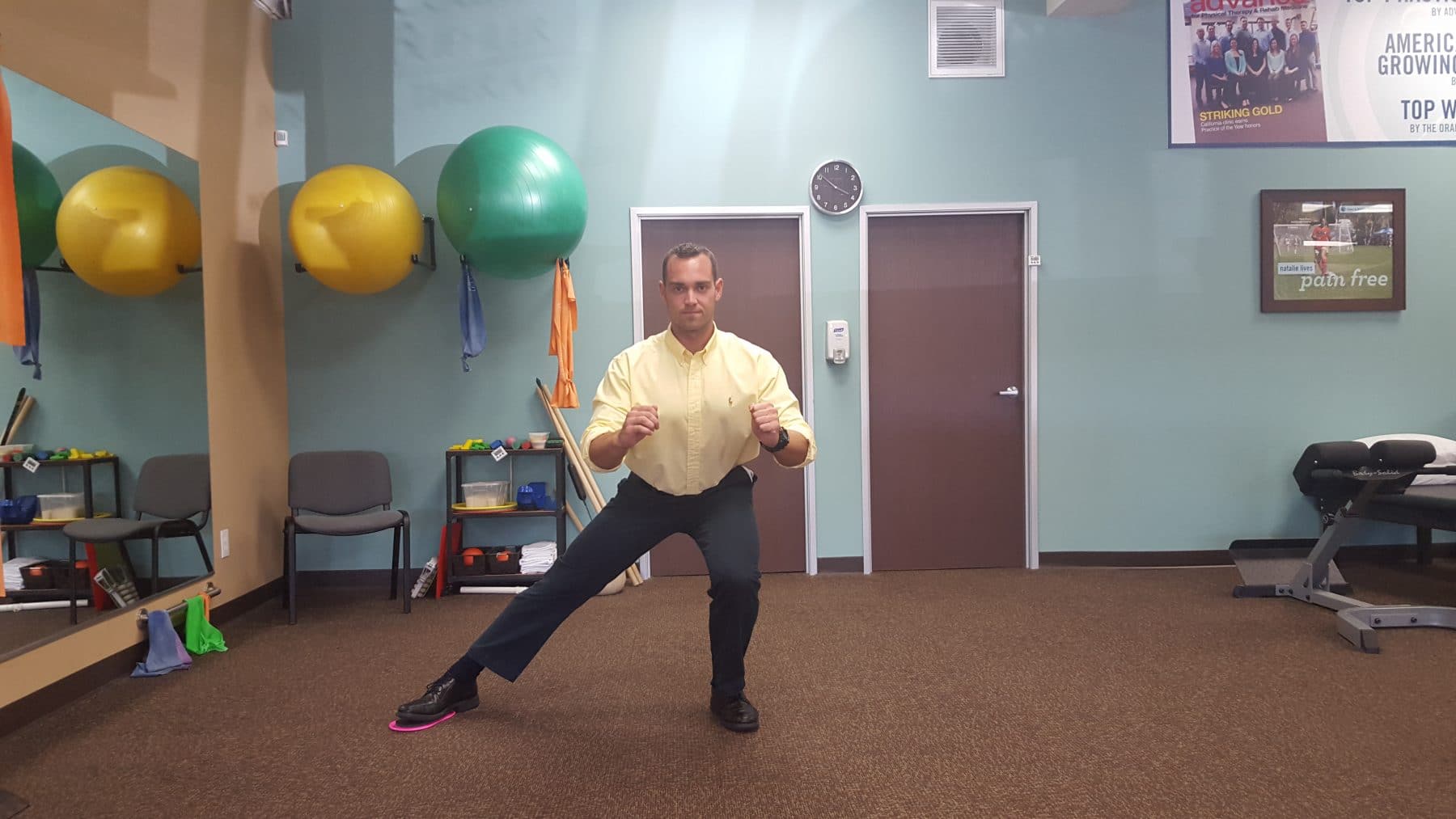 Standing with one foot on a sliding disc, begin in athletic position with knees slightly bent and reach back with leg on the sliding disc. Return back to the start position. 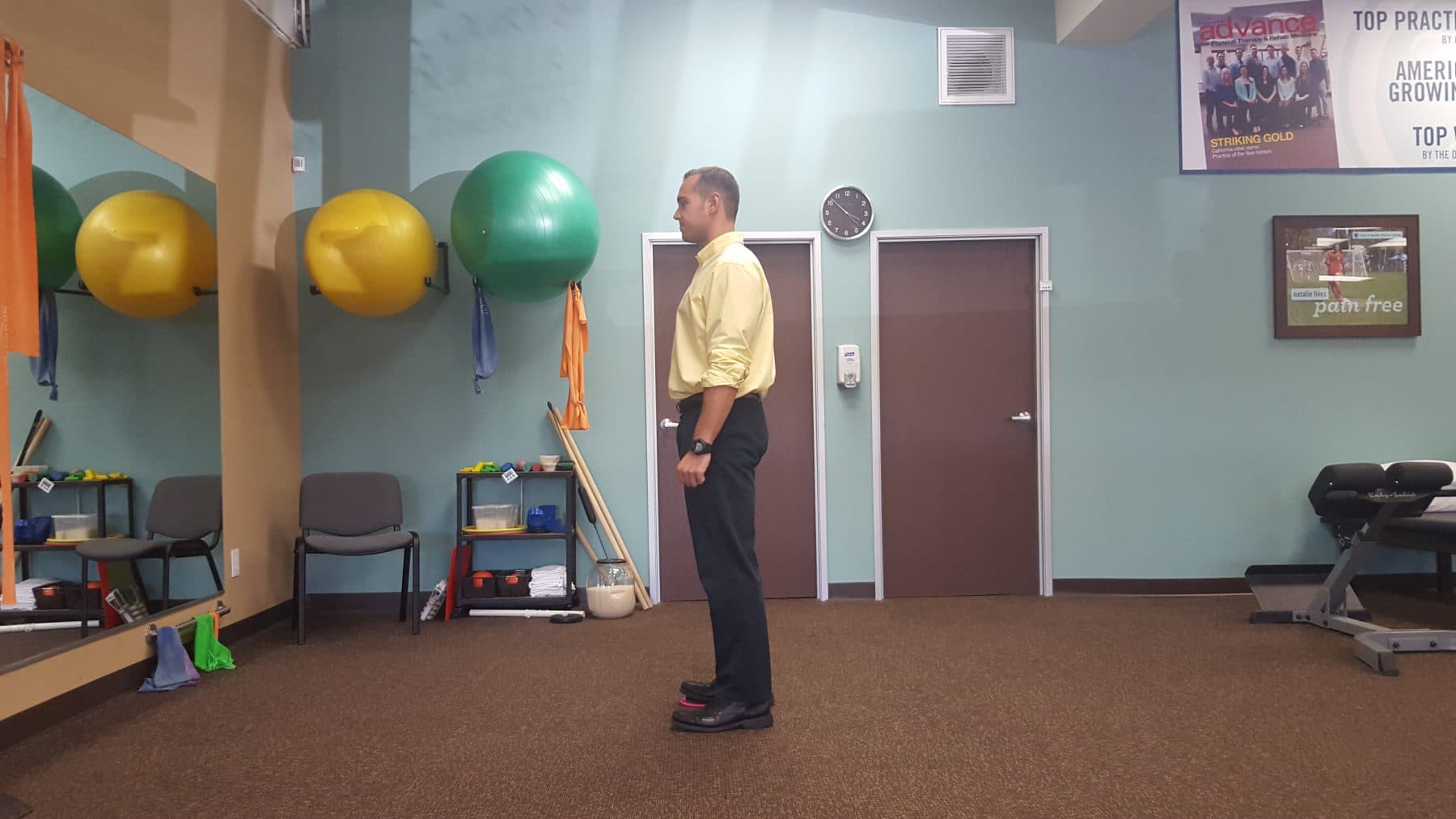 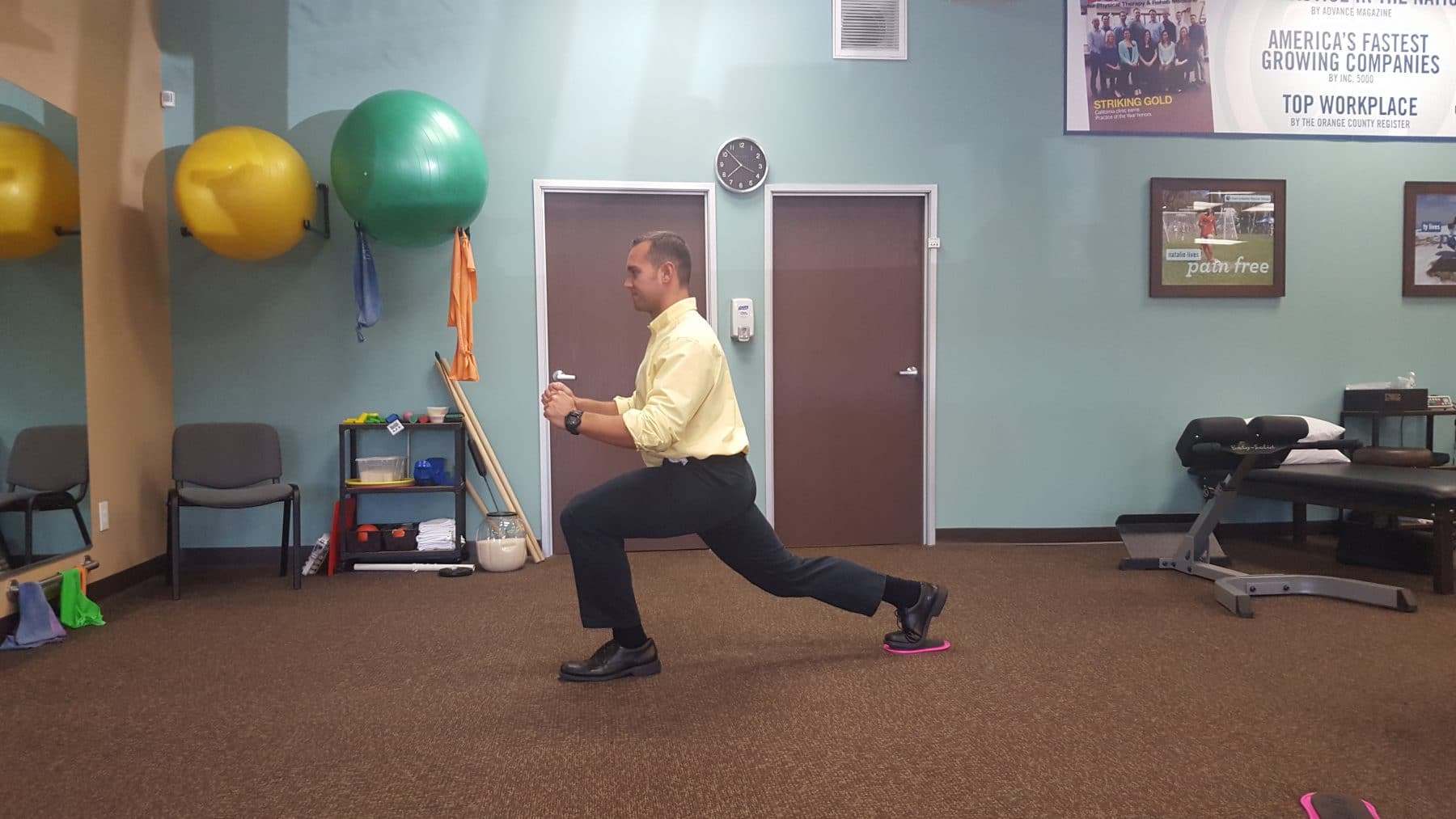 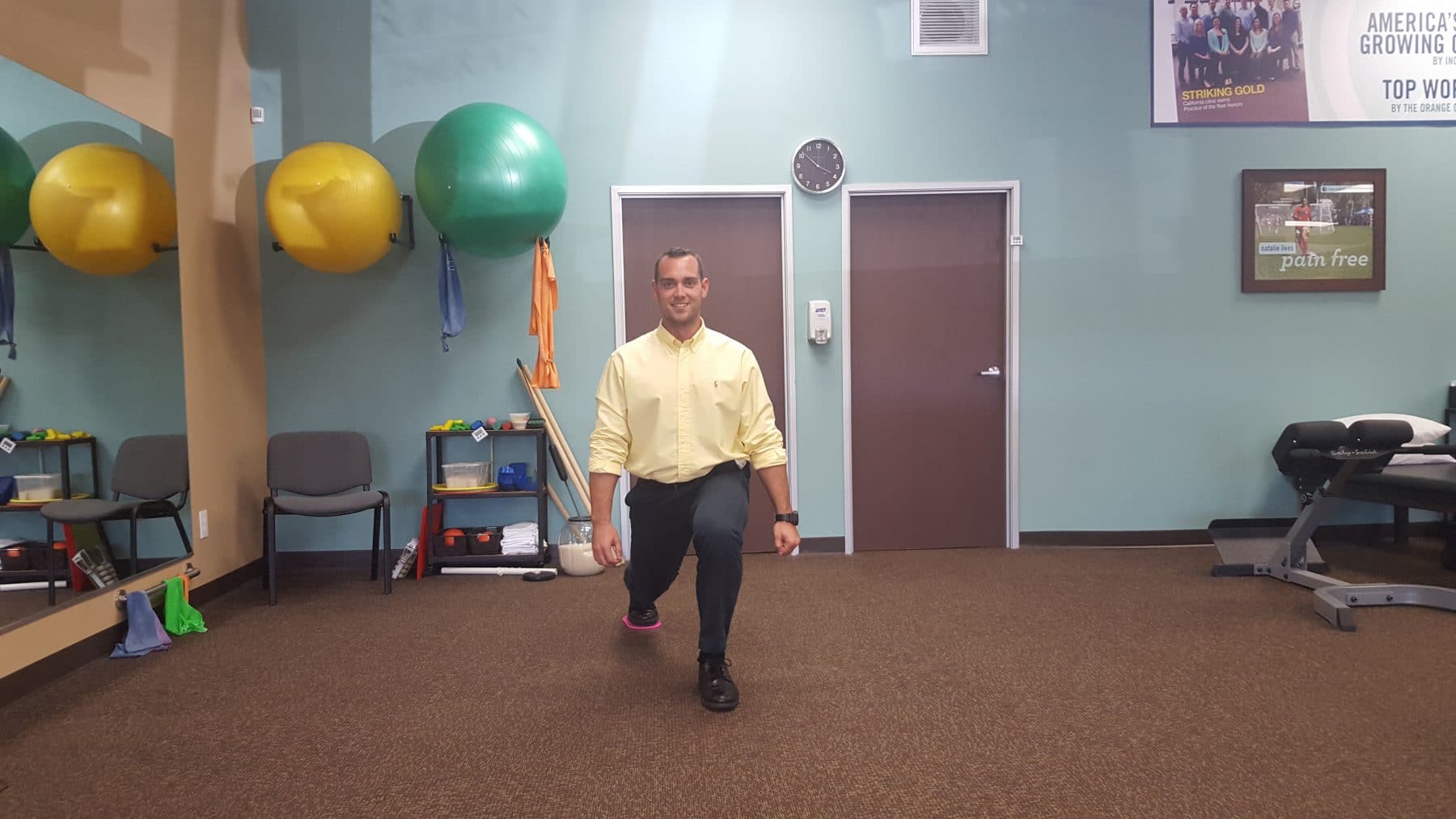 *Bonus Tip: If you are looking to save on money, consider using the top side of a plastic Frisbee to get the same low-friction affect!

Sign up for LIFE+ and get fitness, health & wellness tips straight to your inbox! 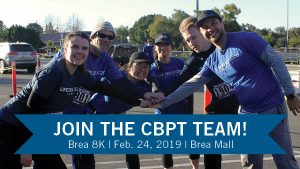 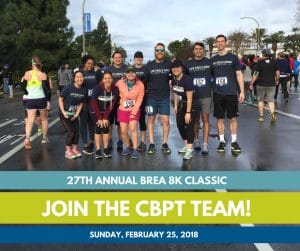 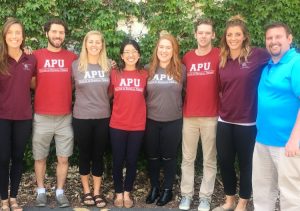 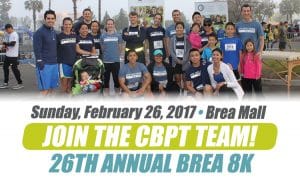 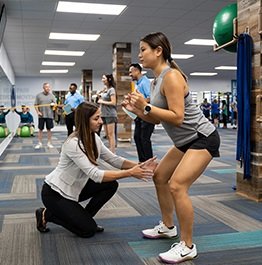