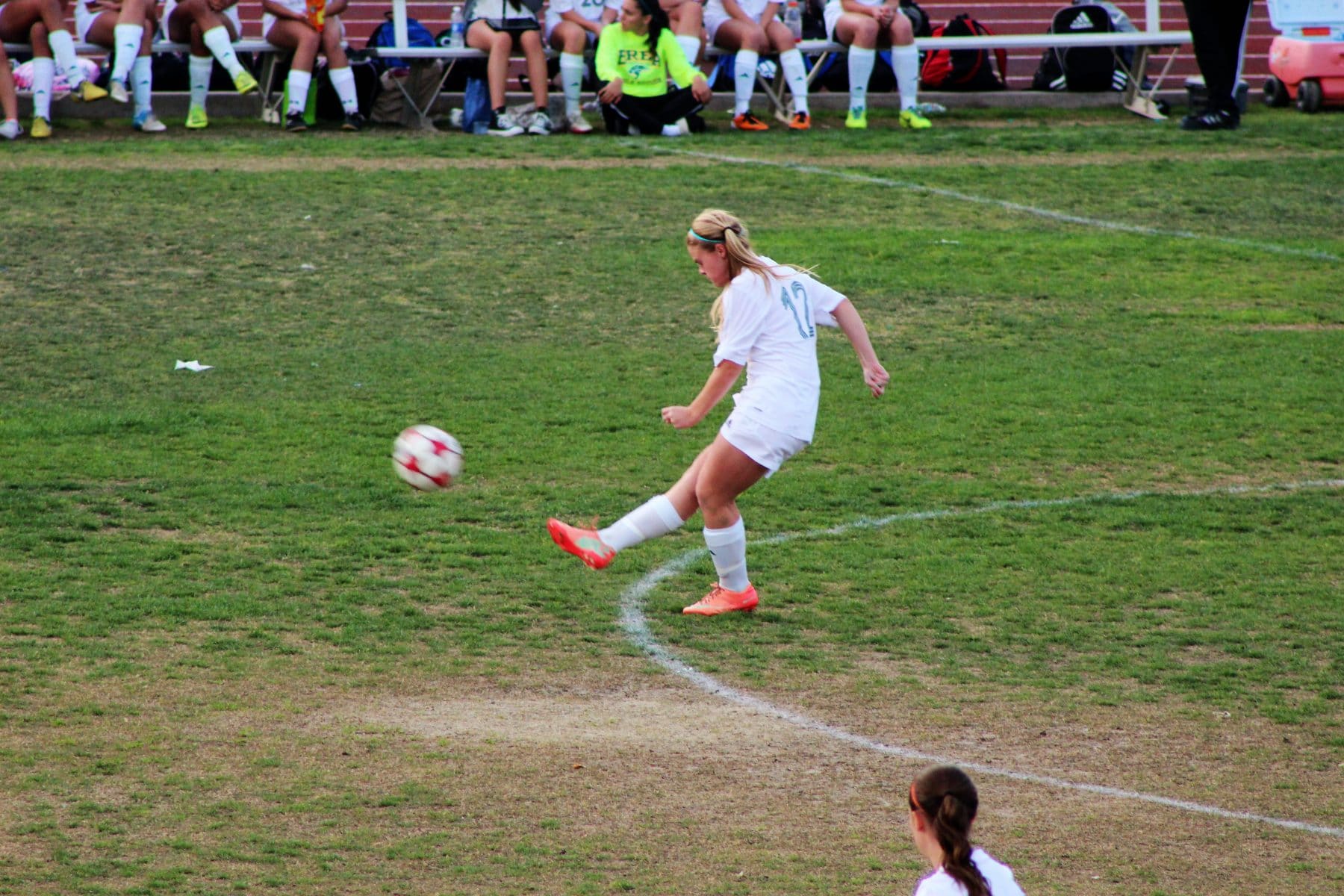 “Although the treatments I received were amazing, it was really the people who worked there who made it all the more special.”
– Molly Melanson

In September 2015 I injured my left knee during one of my soccer practices. I took a funny step in the wrong direction and heard a cracking noise—and at that moment, I immediately knew something bad happened to my knee. I got an MRI from my doctor and he told me that I tore my left ACL. I was so devastated, especially after hearing that I would need to undergo knee surgery and physical therapy right after. My doctor recommended me to CBPT for rehabilitation and initially, I was nervous beyond belief. But, when I finally came to CBPT after my surgery, the help I received from the PTs and aides improved my knee immensely. They helped me get back to my normal self, and in 7 months I was feeling better than ever! I was feeling so good that I even returned to playing soccer—which was something I thought I wouldn’t be able to do.

Months went by and I was feeling (and playing) great. But then, the unthinkable happened. During one of my games, I heard the same cracking noise when I tore my left ACL. In pain, I consulted my doctor again and he told me that I tore my right ACL this time. As sad as I was to have to go through yet another surgery, I was happy to return to CBPT because I knew that I was in the best hands possible. After only 8 months of rehabilitation, Roland helped me get back to playing competitive soccer. Now, after all my injuries and the amazing help I received from my PTs, I will be attending the University of San Diego to play Division 1 soccer.

Coury and Buehler was close to my house which made going to treatments that much easier. My dad also went to CBPT and had nothing but high remarks for it! Physical therapy was great because I felt like my PTs created a plan that really catered to my recovery needs. They were also very attentive to what I had to say and made my program more challenging when I felt like it was too easy.

From the start, I loved the CBPT team. They became my second family. After being there 3x a week, I grew very close to not only my PTs, but also many of the other PTs and aides! It was always nice coming in for treatments because I felt like I knew everyone and everyone knew me. During each visit, the CBPT front desk would ask how my recovery was going, which made me feel so welcomed. Now, after four years of PT at CBPT, I can finally say that I am living painfree and am playing soccer at the highest collegiate level.

All in all, PT has improved my quality of life. Although the treatments I received were amazing, it was really the people who worked there who made it all the more special. I can’t say thank you enough to all the PTs and aides I worked with; without them I would not have been able to physically and mentally recover in the ways that I did.